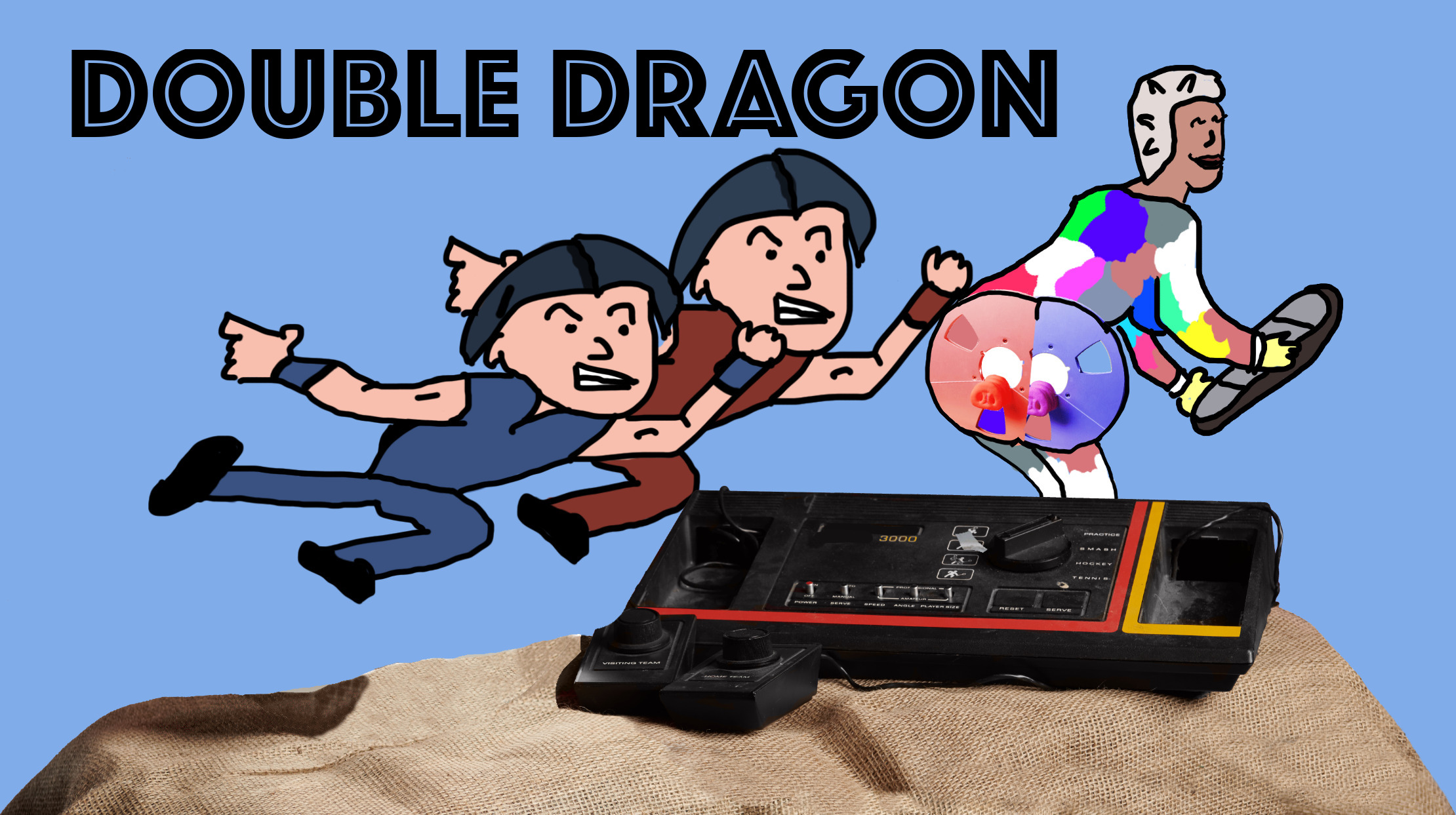 This week watch with misty eyes as Scott Wolf Fist-Fives his way into the heart of Alyssa Milano... at until he loses control of his half of the magical medallion in Double Dragon.

Season: 2
Episode: 043
Film Title: Double Dragon
Film Year: 1994
Episode Title: Double Dragon
Episode Year: 1994
Jason Review: This is basically an origins story with no sequel and no pay off. The Double Dragon aspect of this film is never realized and so its not an interesting martial arts film.
Jon Review: Feels like an aged up Three Ninjas but doesn't stand on its own.
Mack Review: Guys I'm not happy. Once again VGMs have let me down. It's just lazy.
Tags:
Action32 Martial Arts6 Supernatural3 Jason Down17 Jon Down28 Special Guest Mack21 Mark Dacascos3 Scott Wolf2 Alyssa Milano2 Video Game Movie22 Mack Down10 Triple Down5
External Links:
Letterboxd Entry